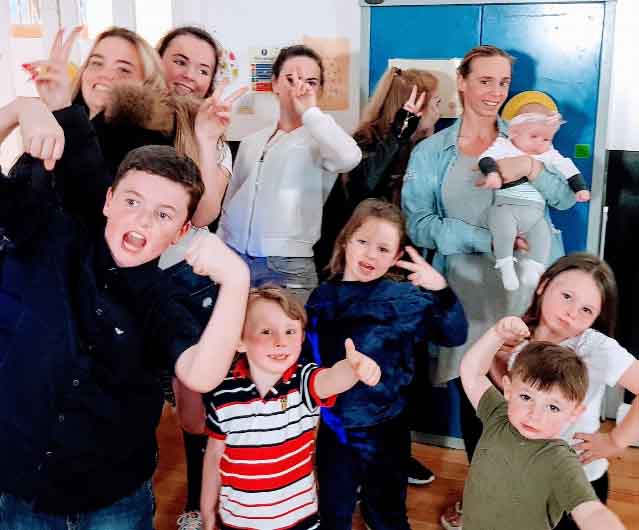 Southwark Travellers’ Action Group (STAG) is a community organisation for Gypsies, Roma and Travellers based in Southwark. STAG has existed in some form since the early 1990s, becoming a grant funded project in the early 2000s, and developing into an independent organisation in early 2016.

Our Vision
True equality for the Gypsy, Roma and Traveller communities both in terms of tackling discrimination and prejudice, and in these communities being able to lead a traditional way of life if they choose to, whilst having equal access to opportunities and services to maximise their well-being.

What we do
STAG supports the local Gypsy, Roma and Traveller community to overcome barriers to accessing services through one-to-one and group support. STAG also works to overcome the inequalities and disadvantages faced by these communities by running projects targeted at addressing issues with employment, education, health and housing. We run a women’s group and a youth group. We also run events and training to raise awareness of, and celebrate Gypsy, Roma and Traveller culture and history.