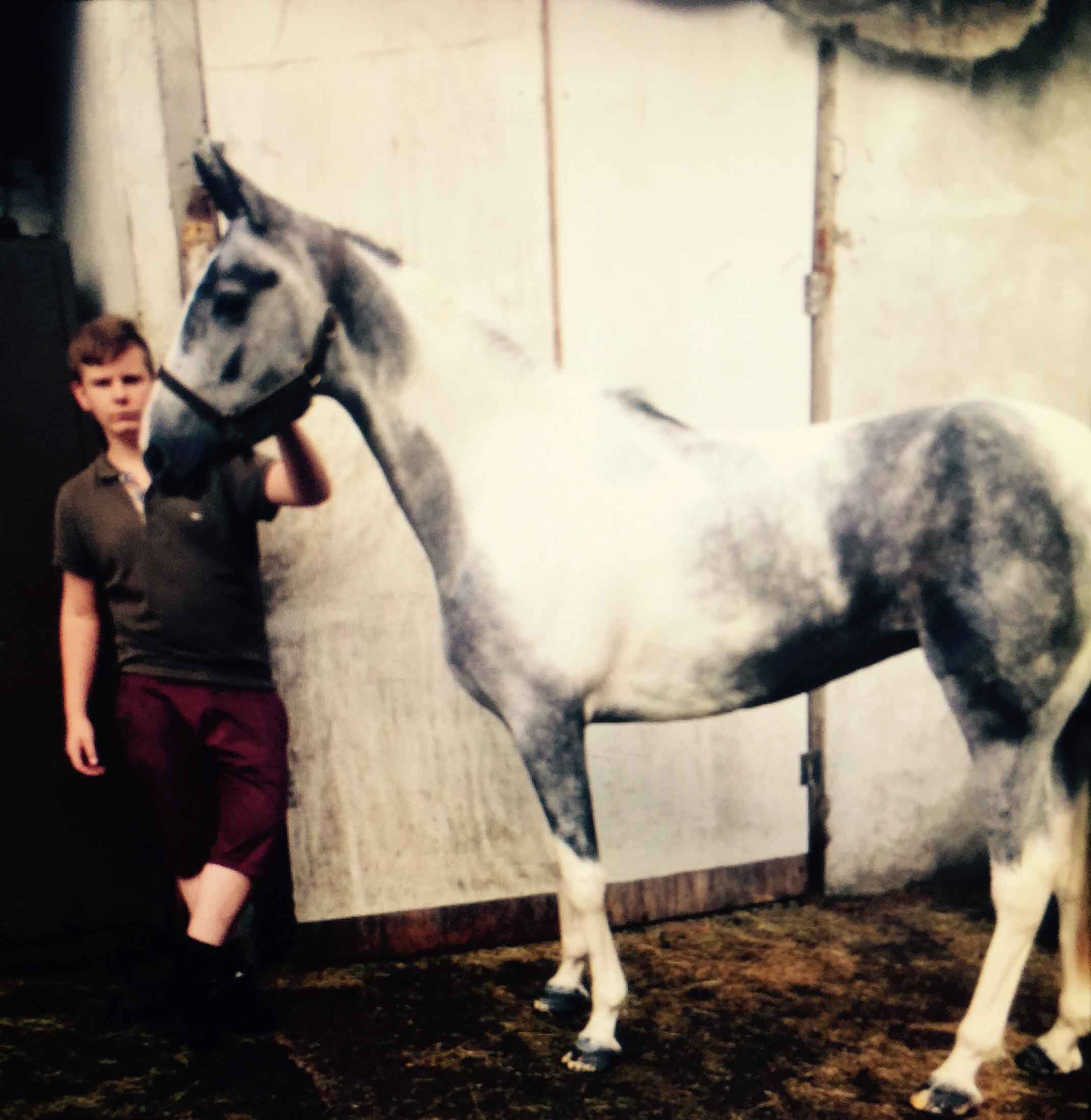 Background
Against the background of a lack of accommodation provision for the Traveller community in Southwark in the 1980s, Southwark Travellers’ Action Group (STAG) was created from a Traveller-led campaign to increase the number of official Traveller sites within the borough, successfully securing the creation of three additional sites.

During its formative years, STAG operated as a project of Peckham Settlement, a multi-purpose charity that had a wide range of activities which varied as needs and resources changed. Unfortunately, in August 2012 the Settlement hit a financial crisis and had to be closed and put into administration.

Peckham Voluntary Sector Forum (PVSF), an umbrella organisation rooted in Peckham (run for and by local groups and organisations regardless of size, areas of interest and backgrounds), stepped in at this point and adopted the STAG project. PVSF took legal responsibility for the STAG funding relationships and agreements and over the next four years helped it to consolidate its management processes, develop its work and activities and build collaborative relationships with other voluntary and community groups in Peckham and across the borough.

In 2016, with the benefit of this period of learning and development, STAG had achieved increasing successes in helping strengthen the voice and representation of the GRT communities, the encouragement of the Irish Government and, with the active help and support of the Development Team staff at Community Southwark (the voluntary service council within the borough), an interim Board of Trustees. This enabled STAG to become an independent organisation.

With commitment and work by the STAG Trustees, it is now registered as a company limited by guarantee and a charity.

Activities
STAG’s activities are mainly focused upon improving the health and well-being of Gypsy, Roma and Traveller communities across Southwark. It does this through a range of workstreams, including: 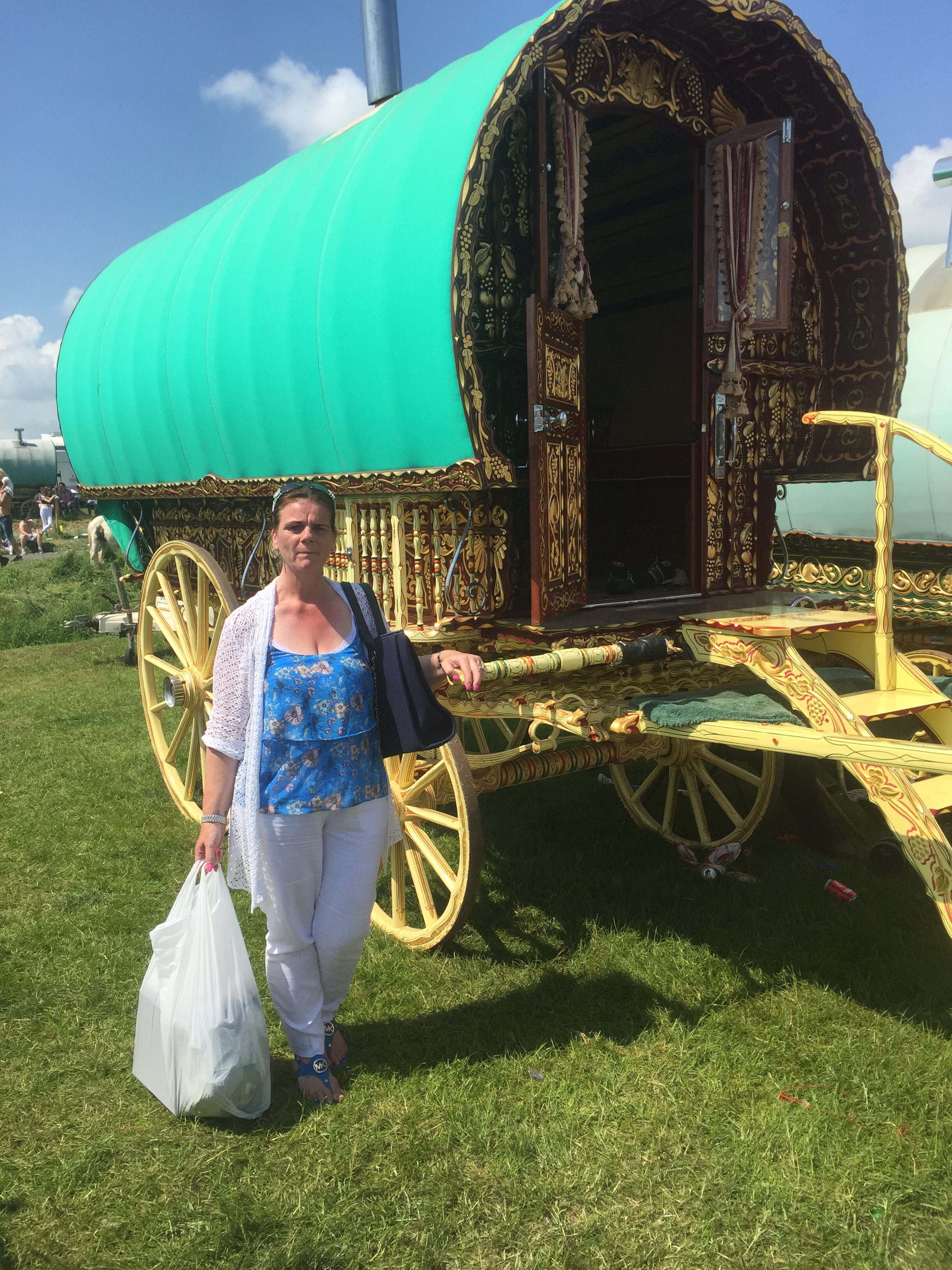 GRT communities, and Traveller communities in particular, face the same kinds of problems as all Southwark communities over access to affordable accommodation and/or housing – but with the added threats to well-being of a growing number having to live in permanent social housing which is contrary to their culture, heritage, and general way of life, and which frequently leads to issues of poor mental health.

STAG has been fortunate to access funding from a range of sources to support activities and initiatives including the lauded HGV training and testing programme and our new digital support project. Two key supporters need special mention as they have provided finance as well as acting as partners to STAG throughout much of its evolution: