Home/Uncategorized/Travellers in Southwark: their history and culture
Previous Next

After the last lockdown, we came back and had a big clean up of the STAG office. We turned up photos, videos and newsletters from the time STAG was first established in the 1980s. Spurred on by our work with London Gypsies & Travellers and their Mapping Traveller history in London project, we thought some of the things we had would really help people to understand the history and culture of Southwark Travellers.

Each year since 2012 Hate Crime Awareness Week has been established to encourage all local authorities (Police, Council and others) to work in partnership with local groups and organisations to host a series of hate crime awareness events around the UK and abroad.

Unfortunately, Gypsies, Roma and Travellers have long had to put up with hate crime and discrimination. Our communities have been identified as the number one targets of online hate speech in the UK accounting for 15% of racist or discriminatory slurs overall. And a recent study showed  82% of Gypsy, Roma or Traveller respondents had experienced media incitement to racial hatred. A lot of this is due to misunderstanding and a lack of awareness of the problems that our communities face.

This year Hate Crime Awareness Week is taking place between 9th and 16th October. STAG successfully applied for funding from United St Saviours Charity to hold an Exhibition during the week to raise awareness of Southwark Travellers history and culture. It is taking place at the AMP Gallery in Peckham (1 Acorn Parade, London SE15 2TZ) from 12th – 14th October 12-7pm. Why not pop in to find out more about Travellers in Southwark, talk to members of the community and learn about STAG’s work? We have a range of incredible photos, videos, books and leaflets, and are very happy to chat.

The Exhibition is also in memory of our Trustee, Garvey Harris, who tragically died in January 2021. Garvey devoted a lot of time and enthusiasm to supporting Southwark’s Gypsy, Roma and Traveller communities over his life. His passion and ideas  for reducing discrimination and improving the mental well-being of those affected, is very much missed by us all. 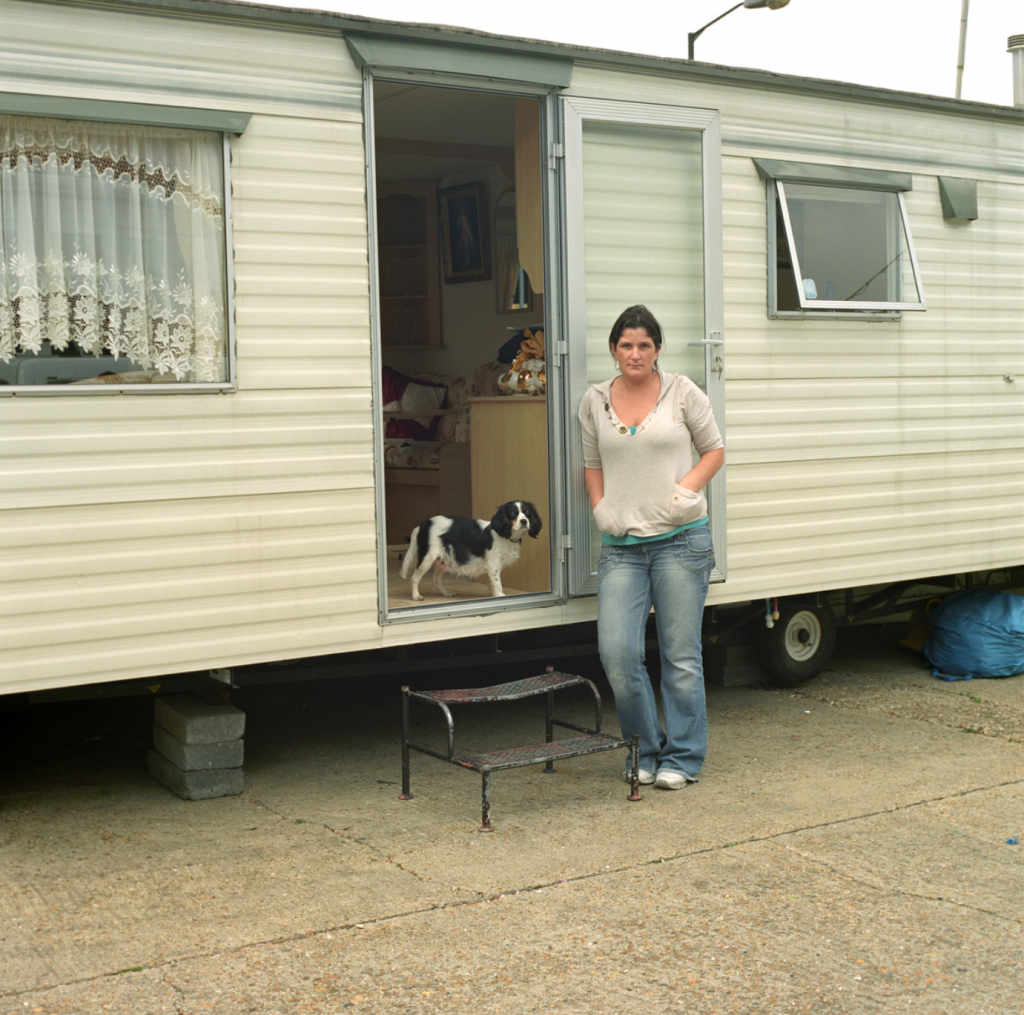 FacebookTwitterRedditLinkedInWhatsAppTumblrPinterestVkEmail
Page load link
We use cookies on our website to give you the most relevant experience by remembering your preferences and repeat visits. By clicking “Accept All”, you consent to the use of ALL the cookies. However, you may visit "Cookie Settings" to provide a controlled consent.
Cookie SettingsAccept All
Manage consent