An update on STAG’s work

Social media, TV and newspaper reports can sometimes make you feel as though this world is full of hate. But STAG’s Exhibition at the AMP Gallery was great in restoring our belief in the goodness of human nature. As part of Hate Crime Awareness Week, it really had an impact in increasing understanding about the hate Gypsies, Roma and Travellers continue to face. We had a range of people visit, some amazing chats and all the comments were so positive whether it was from people who lived near the authorised Traveller sites in Southwark, but have never known they were there (note to those protesting against new Traveller sites):

“Absolutely amazing record of a pocket of Traveller communities who I never knew existed! The work you do is amazing.”

“What a brilliant showcase that raises awareness [of] people next to us and around us! Very exciting to see!”

“Great to see and a fantastic array of photos from the olden days. Lovely display, Well done to everyone.”

and those who were only just finding out about their Traveller heritage:

“So amazing to see stories & photos of a forgotten group in London. The hate towards Traveller groups is awful. My family has only just opened up to its younger members about our Traveller roots. We are so heartbroken that we lost out that community because of the fear of judgement. Hopefully times will change and everyone can be openly proud of who they are and where they come from. Its important for everyone in Southwark to look out for one another and push against hate.”

We were also very pleased to see some excellent reporting of the Exhibition featured on TN Media, Southwark News and Huck. The Exhibition’s funders, United St Saviour’s Charity, came along so we could show them what we had done with their money and thank them for their support.

Many months of work to raise awareness of the Gypsy, Roma and Traveller communities in our borough have seemed to come together over November and December, with STAG also being invited to a roundtable about Irish young people by the Government of Ireland and featured as a case study (with Southwark Law Centre – page 32) of the London Voices report on equal, inclusive, representative civic and democratic participation. Even better we heard on 17th November that Planning Inspectors were recommending that all four Southwark Traveller sites remain open and the Council looks to develop new Traveller pitches.

Someone who has been really excellent at engaging people in Traveller culture and heritage is our volunteer, and subsequent sessional worker, Dan Cash. So on a sad end note to this post, we are very sorry that funding for Dan has now ended, but glad that he is going to start doing some work with the wonderful London Gypsies & Travellers. Everyone at STAG wants to thank Dan for his work for us and wish him all the very best in his new role. 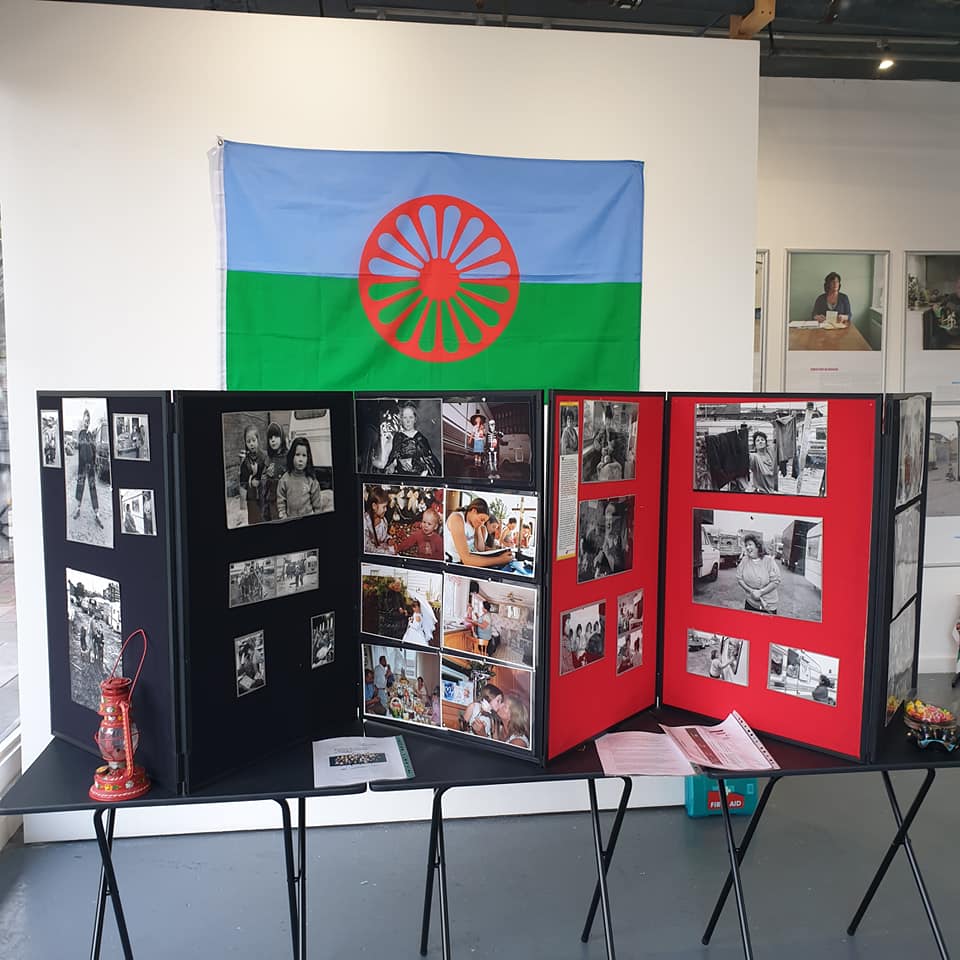