Home/Community/Survey and Conquer
Previous Next

It’s central to STAG that we work on the issues that you think are important and see how well you think we are doing that. Last year we started a survey, which we aim to do every year to help us do this. We started this year’s survey in December which we’re asking all Gypsies, Roma and Travellers with a connection to Southwark to complete (you can fill in online or ask for a paper copy or to complete over the telephone).

The survey is very long, so we’re giving everyone who completes the whole survey and can provide a valid e-mail address that is responded to, telephone number and / or address and is a Gypsy, Roma or Traveller with a connection to Southwark, a £20 voucher to cover their time. We really do value your opinions and want to make sure we improve from what you tell us.

The survey results really can help to change things. For example, in last year’s survey almost everyone (90%) thought that more Gypsy & Traveller sites were needed in Southwark and six in ten who lived on Southwark sites said they were overcrowded. We reported these results back in our response to the New Southwark Plan. After Planning Inspectors looked at the Council’s plan and our response, they announced on 17th November 2021 that Southwark Council should keep all four Southwark Traveller sites unconditionally and look for places where more pitches could be developed in the borough.

The Council recommended that this commitment was adopted in December (New Southwark Plan Examination – Southwark Council ) and so we expect that it will receive final approval in February. This means (unless something very unusual happens before 23rd February), all four Traveller sites have to remain as Traveller sites for at least the duration of this new plan – which is expected to be in place until the year 2036. Work has already begun to re-open Springtide Close site and we are working with the Council to identify how they can provide the additional 27 pitches needed over the next five years. 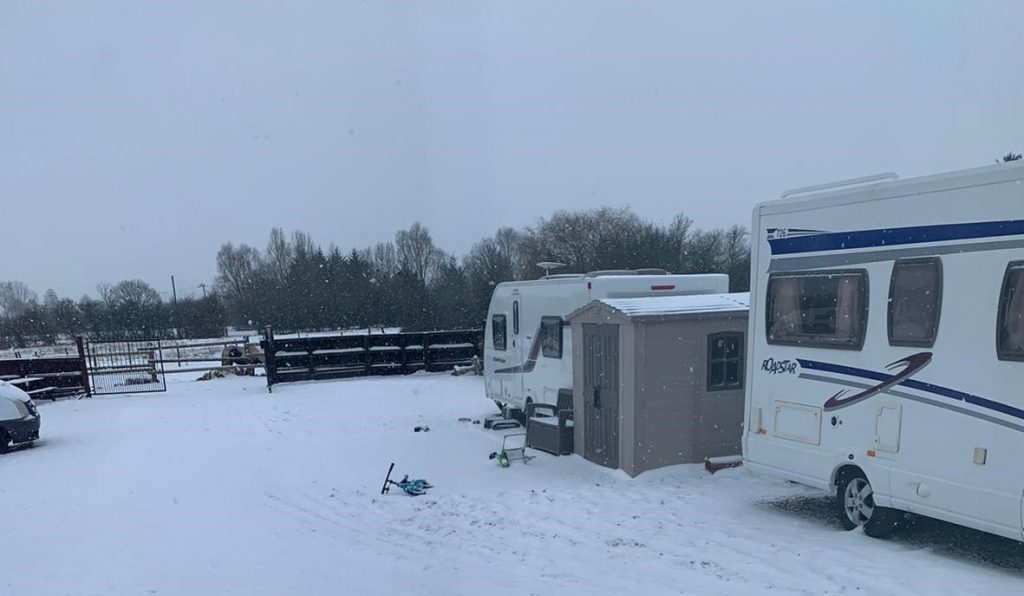